The Challenge: Garde, is a well-known and established company in Greece specializing in promotions and event organization. The company has grown considerably since its establishment. In addition to expanding its offering, Garde wanted to reposition and more aggressively market itself. Brandessence / CBX was hired to develop the new Garde identity starting from the branding strategy development. 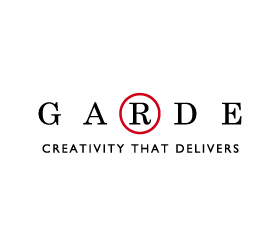 The Solution: The development of the branding strategy revealed that the attributes that best characterize Garde, and at the same time differentiate the company from the competition, are those of reliability, creativity and being results-oriented (i.e. sales effective). All in all, Garde’s services are characterized by originality in thinking as well as in creative development. The concept of originality / authenticity became the key driver in the creative development process. The corporate identity of the company reveals its dedication to originality and telegraphically builds differentiation based on this critical attribute. Based on the same thinking the corporate slogan – Creativity that Delivers – comes to support the overall identity communication and enforce the idea that Garde is not only creative but also results oriented. A corporate house-style was also developed to further strengthen the corporate identity. 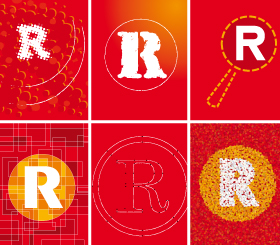 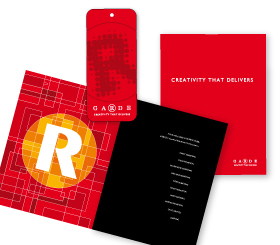